Delivering the Best News to you!

Best Things To Do In Austria

Austria, one of Europe’s most popular holiday destinations, attracts tourists year-round with places to visit in both summer and winter. In fact, with some of Europe’s finest skiing, winter is almost as busy as summer in the country’s spectacular mountain regions. Visitors are drawn as much for the scenic beauty of this Alpine republic’s provinces as they are for splendid cities like Vienna (Wien), the historic capital, and beautiful Salzburg, birthplace of Wolfgang Amadeus Mozart.

One of Europe’s smallest countries, Austria is predominantly a nation of upland areas and high mountains, with the Eastern Alps occupying a good 60 percent of its territory. The River Danube flows for about 350 kilometers from west to east through the northern part of the country, adding to its allure as a tourist destination.

Find the best sightseeing opportunities and things to do with this list of the top tourist attractions in Austria. 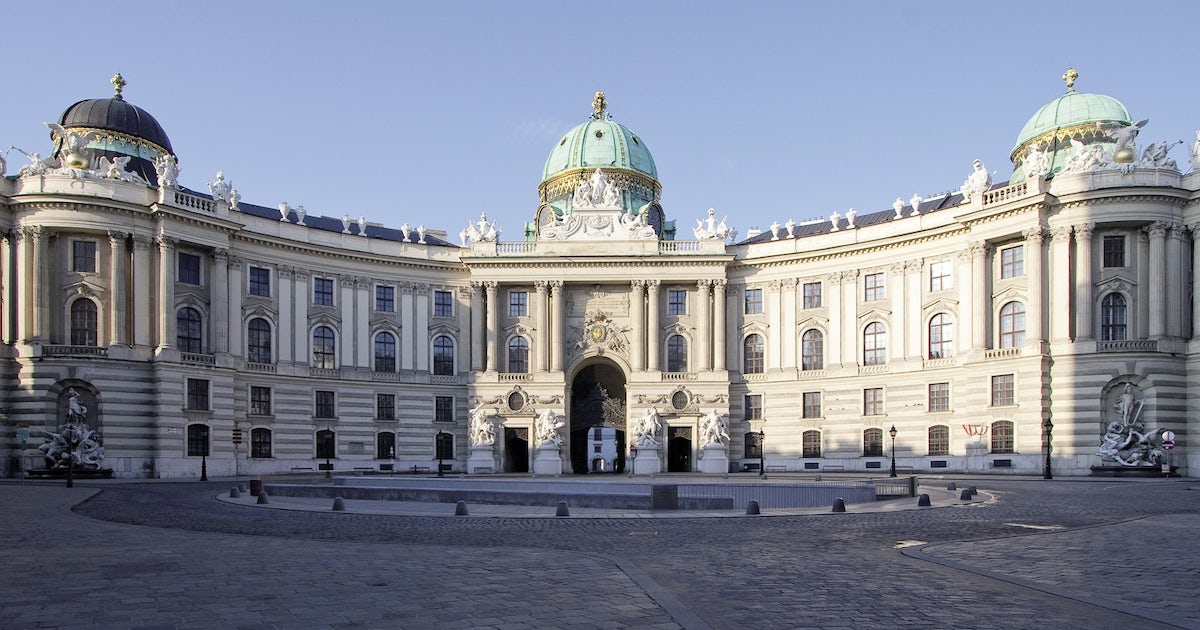 The spectacular Hofburg Palace in Vienna was for centuries the seat of Austria’s monarchy, the powerful Habsburgs. Now the President conducts state business in the same rooms that once belonged to Emperor Joseph II. Nearly every Austrian ruler since 1275 ordered additions or alterations, resulting in many different architectural influences, including Gothic, Renaissance, Baroque, Rococo, and Classicism.

Together with its many attractive squares and gardens, the entire Hofburg complex occupies 59 acres encompassing 19 courtyards and 2,600 rooms. Highlights of a visit include the Imperial Silver Collection and an array of dining services giving a taste of the lavish imperial banquets that once took place here; the Sisi Museum, focusing on the life and times of Empress Elisabeth; and the Imperial Apartments, a series of 19 rooms once occupied by Emperor Franz Joseph and his wife.

As the residence of Prince Archbishops, Salzburg was a spiritual center from the earliest days of Christianity in Europe. The Benedictine Abbey of St. Peter, in the heart of the Altstadt (Old Town) was founded by St. Rupert in AD 690 and served as the residence of the Archbishops until the early 1100s.

The Prince Archbishops employed some of the finest artists and architects of their times to build and decorate their churches, residences, and monasteries, and although these have been “updated” in the tastes of successive centuries, the medieval and Baroque buildings combine to form a beautiful old quarter to explore.

Highlights are St. Peter’s Abbey and its church, along with the beautiful cemetery and its catacombs, instantly recognizable as a filming site for The Sound of Music.

Nearby is the cathedral, and wandering among its colorful Baroque burgher houses, you’ll find charming squares and attractions that include the birthplace of Wolfgang Amadeus Mozart, now a museum. Above the beautiful spires and cupolas soars Salzburg’s castle of Hohensalzburg, which you can reach by a funicular.

The Spanish Riding School dates back to the time of Emperor Maximilian II, the man responsible for introducing the famous Lipizzaner horses into Austria in 1562. Today, it’s one of the only places where the classical style of riding preferred by aristocracy is still practiced. Viewing the famous equestrian displays in the Baroque Winter Riding School – held here since the time of Charles VI – is a must when in Vienna.

Built in 1735, the magnificent hall was designed for the nobility to demonstrate their riding skills. Tickets to watch these magnificent animals perform their ballet are highly sought after, so book online as far in advance as possible.

Located on Vienna’s outskirts, the Baroque Schönbrunn Palace was completed in the early 1700s and was later converted into a summer residence by Empress Maria Theresa. Highlights of a tour through the 40 rooms of the palace that are open to the public are the Royal apartments; the Great Gallery, with its ornate ceiling paintings; the Million Room; Maria Theresa’s salon, with its carved and gilded rosewood panels; and the Hall of Mirrors, with its gold Rococo-framed mirrors. Behind the 1,441-room palace stretch 500 acres of parks and gardens, also in the 18th-century Baroque style.

Your visit to Schönbrunn should include the many attractions spread throughout these grounds: formal gardens; a labyrinth; the Palm House, filled with tropical and exotic plants and butterflies; an Alpine garden with a farmhouse; Europe’s oldest zoo; and the Classical Gloriette, a grand marble structure crowning a hill above the gardens. A carriage museum in the former Winter Riding School displays dozens of historical state coaches and sleighs. The entire palace and gardens complex is a UNESCO World Heritage Site

The Emperor Maximilian I, who reigned in the late 1400s and early 1500s, made Innsbruck the main residence and the seat of the Hapsburg government and, as a result, a focal point of Europe. His palace, the Hofburg, was remodeled by Empress Maria Theresa in 18th-century Baroque and Rococo styles. Highlights of a tour are the chance to view the sumptuous royal apartments, the marble Giant Hall (Riesensaal), and the painted ceilings throughout.

The highlight of the Hofkirche, or Court Church, is the spectacular Tomb of Emperor Maximilian I, who died in 1519. Widely considered the finest work of German Renaissance sculpture, the monument’s central feature is the massive black marble sarcophagus with a bronze figure of the Emperor. On the sides of the sarcophagus are 24 marble reliefs depicting events in the Emperor’s life, and around it stand 28 larger-than-life-size bronze statues of the Emperor’s ancestors and contemporaries (look out for King Arthur).

Other pieces of sculpture include 23 bronze statues of saints from the Habsburg family and 20 bronze busts of Roman emperors.

Another landmark of Hapsburg Innsbruck is the Goldenes Dachl, or Golden Roof, in the Old Town. This ornate residence is known for its magnificent Late Gothic oriel window, roofed with gilded tiles and now a museum of Innsbruck history.

Melk Abbey is one of the world’s most famous monastic sites, and its spectacular buildings are laid out around seven courtyards. The most prominent part of this massive 325-meter-long complex is the west end and its twin-towered church rising above a semicircular terrace range.

Perched on a rocky outcrop high above the town of Melk and overlooking the Danube, the abbey contains numerous other great reasons to spend a few hours touring it: the tomb of Saint Coloman of Stockerau; the remains of Austria’s first ruling family, the House of Babenberg; the superb 196-meter-long Imperial Corridor with its portraits of Austria’s rulers, including one of the Empress Maria Theresa; and the Imperial Rooms with their displays relating to the abbey’s history, along with statues and paintings.

Tweeting While Watching Tv Could Be Ruining Our Experience, Study Shows

Pride In London 2019: When Is The Parade, What Time Does It Start And What Is The Route?